Quick trivia question: When was the first PhD awarded? 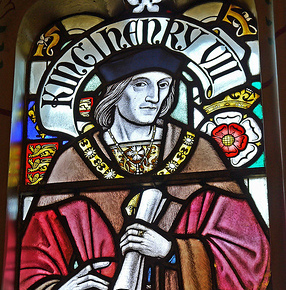 Photograph by [Duncan] (www.flickr.com) Used under a CC License

Personally, I would have guessed at the Middle Ages and Oxford University. In fact, the first PhD was awarded in Paris in 1150. Oxford did not award a PhD (or DPhil there) until 1917, so the UK was very late to the party.

The origins of the PhD are even older than 1150, dating back to the Islamic law schools of the 9th century and their “ijazat attadris wa ‘l-ifttd” - a license to teach and to issue official opinions on legal matters.

However, it was not until the early 19th century that the PhD was established as the highest academic degree - throughout the Middle Ages the titles Master and Doctor had been used interchangeably. It was at the Friedrich-Wilhelms UniversitÃ¤t (now the Humboldt University of Berlin) in Germany that the PhD was awarded in the form we would recognise today, as a long original thesis defended in an oral examination.

But why Doctor of Philosophy? Confusing as that title is nowadays, it must have made perfect sense in the Middle Ages when all the liberal arts (basically all subjects other than law, theology and medicine) were lumped together in the faculty of philosophy. Natural sciences didnâ€™t emerge as a separate faculty until later.

The modern PhD came into being during educational reforms in Germany, when universities began to require an original contribution to research, via a lengthy thesis (a.k.a. dissertation), for their highest degree. This thesis had to be defended in an oral exam - the viva voce.

The German model quickly became popular and was adopted all over Europe, while international students streamed into Germany to study for a PhD. American students came in the largest numbers, and in 1861 Yale University decided to get in on the act and began awarding PhDs. The US was followed by Canada in 1900 and the UK in 1917.

The PhD is still changing, though, and does not have exactly the same structure everywhere. But one model is becoming increasingly dominant: the Bologna Process. This is an agreed set of standards for higher education, arising from a series of meetings between European education ministers, and is intended to ensure that the quality of the PhD and other degrees is consistent throughout Europe. Initially 29 countries signed the agreement in 1999, and there are now 47 participating countries.

The Bologna Process is so called because it was proposed at the University of Bologna, and it enshrines the 3-4 year bachelors, 1-2 year masters and 3-4 year doctorate with which we are familiar. These degrees are structured around the European Credit Transfer and Accumulation System (ECTS), which aims to standardise what and how much is learned in each degree.

As it happens, the Bologna Process is closer to the British and Irish PhD than the models used throughout most of Europe. The main rival, of course, is the US PhD which lasts at least six years.

So what about that bonnet? If you havenâ€™t encountered it yet, the Tudor bonnet is the headgear worn by the PhD student at their graduation ceremony. It is a round, squashy velvet blob that unfortunately struggles to compete with the dignity of the mortarboard. As its name suggests, it comes from the Tudor period (see picture above), and was the height of fashion in King Henry VIIIâ€™s day (he was crowned in 1509. The pace of change is slow in England). Surprisingly, very little research seems to have been done on the Tudor bonnet, and how such an unlikely garment has remained popular for five hundred years. Perhaps no one could think of an alternative hat that would do justice to the noble gravity of the PhD, though Iâ€™m backing this one: 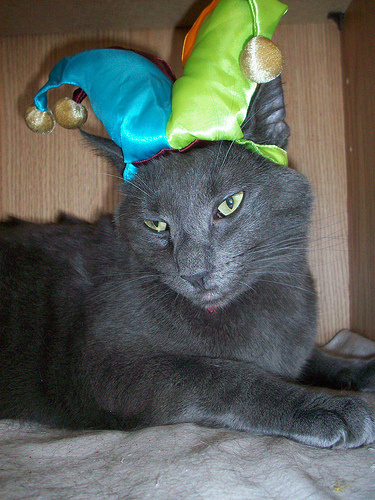 3 thoughts on “Behind the Bonnet: The History of the PhD”